Fuzzy Panda Research is Short XXII since we discovered that the most important patents in XXII’s patent portfolio have now expired.

From the evidence we uncovered, we believe that these expired patents (the QPT family of patents) are the primary patents behind the Brand A/VLN (very low nicotine) cigarettes.  Those who have been tracking XXII for a while know that Brand A/VLN Cigs are the exact same cigarettes that XXII submitted their FDA applications for their MRTP (Modified Risk Tobacco Product) and PMTA (Premarket Tobacco Product Applications).  This patent expiration is important because it means that even if XXII were successful in getting FDA approvals, then Big Tobacco companies would be able to come out with similar products by developing their own tobacco plant strain using the expired patents.

The patent expiration finally explains why British American Tobacco walked away from their XXII license agreement 2 years ago.  As a reminder it would’ve cost BAT only $3 million in license fees for what XXII says is “game changing technology.”  BAT evidently didn’t think it was worth the cost and now we know why. 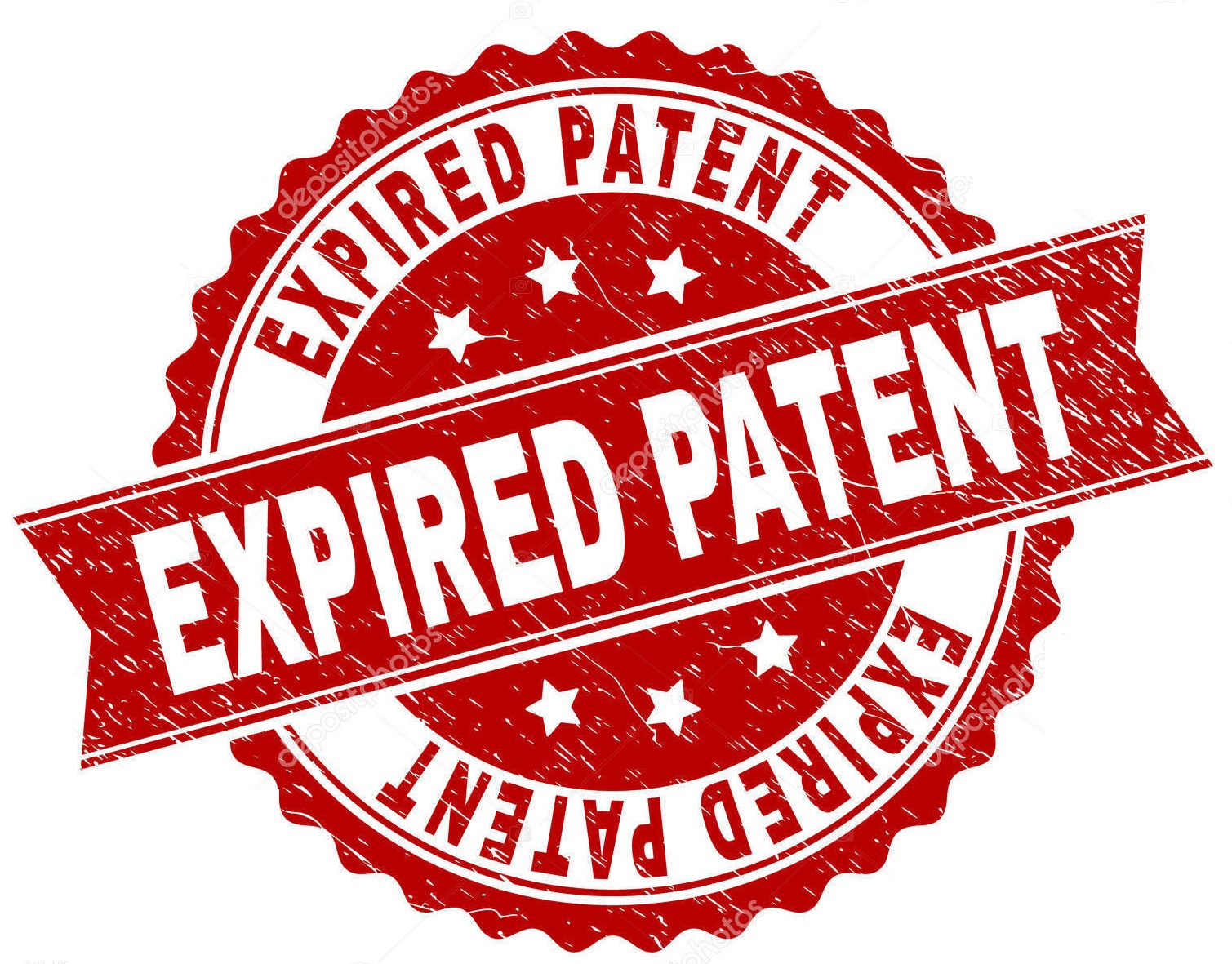